Sip Your Way to Victory 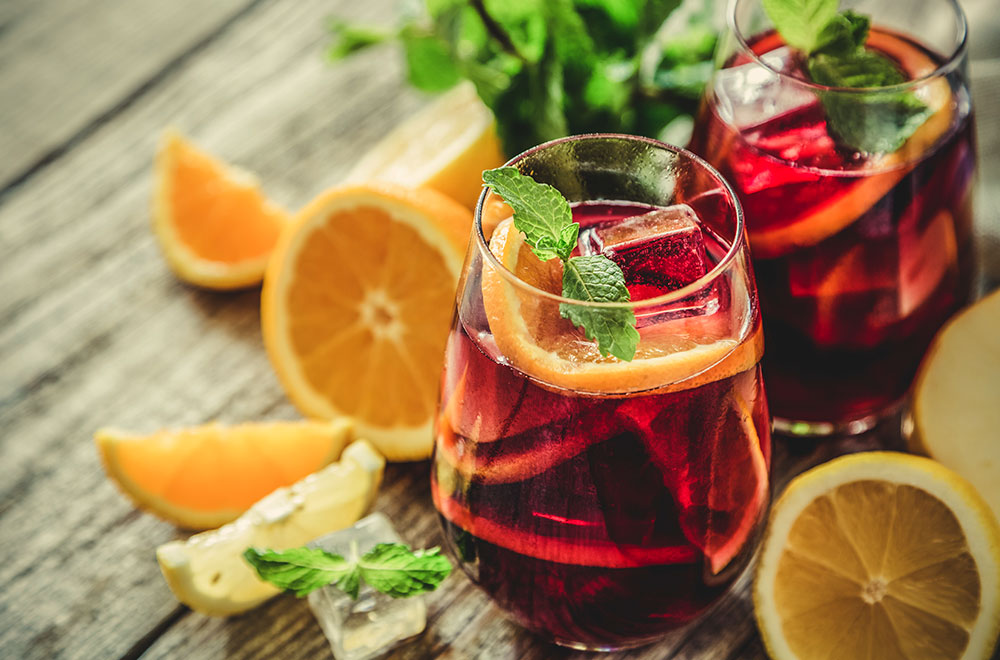 12 Jan Sip Your Way to Victory

The only thing sweeter than the refreshing taste of this sangria is sipping it with your whole team through all four quarters!

For the Cinnamon Simple Syrup

Ready to sip on this delicious drink at your game-watching party?

Shop online to have the ingredients delivered right to your door! Visit your Market Street store for more ideas to make this a weekend a winner.